Our Client's Success is Our Success. By the Grace of God, We have been very successful in solving the problems of a number of peoples. 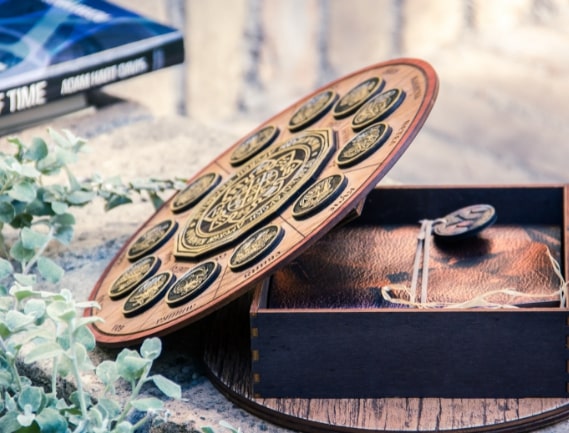 Shri K B. Gopalakrishnan is a meditator and meditation teacher , who has tried many systems of meditation at a very early phase of his life.

The prophecy about him says that " He will have the Trikala Dhristi { the sight of past , present and future} " and that he will be blessed by many divine beings.He was able to pinpoint the death of his aunt Shyamala without any physical symptoms, though she was hale and healthy and only then he realised that he also had Mrityu Siddhie - where one can see the death of a person in a easy fashion. He has formulated the techniques in a workshop called " MRITYU SIDDIE" and in this course he teaches people how to predict death and the list of factors that will happen before a person's death.

Later he got interested in tarot cards and he mastered it at the age of 28.

Till today he has predicted the lives of thousands of people and has taught this art to many of his students as well. He is proud to be the teacher of many profound Tarot readers of this generation. In fact his approach towards tarot cards is very unique and the way he uses it to predict is totally different. He has created an easy yet effective way to predict whereas other people use mere pictures in tarot to predict.

At the age of 29, he started to learn astrology and went on to give many successful mundane astrology predictions on various aspects like sports, economy, stock markets, wars and many more in sify. Later on he became a professional astrologer and deciphered the codes of nadi astrology and wrote a book named Practical applications of Nadi Astrology. He has taught bhrigu nandi nadi in many workshops. In fact his usage of transit in nadi astrology is considered as a masterpiece in terms of astrological techniques.he has given more number of mundane astrology predictions than any other astrologers in the world like BV Raman, KN Rao, Sanjay Ruth. In the war against north indian and south indian astrologer bias, because of the fact that he was a south indian astrologer, he was neglected from being recognised for giving a lot of successful predictions in mundane astrology. 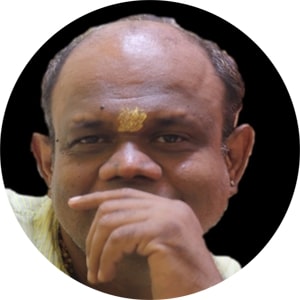 In 2004 he started a website named www .sathyaprema. com and was a pioneer in the field of vedic rituals ,that is when he also started www.astroaadheshrpo. com , India's first online pooja centre.In this centre rituals such as pooja, abhishekam, homam & parayanam is performed by vedic brahmin priests for clients across the globe everyday.More than 8000 Clients have subscribed for our services from many countries like canada, australia, USA, UK and all over the world and the rituals are available with live demonstration in skype, whatsapp video call and similar web portals, where there is no need to step out of your house.

He has authored more than 12 books on various divine sciences of which the most important book is The Remedial Measures in Kalachakra which enfolds the understanding of remedial measure and it carries 108 situations and the way to solve it.

Kalachakra is an knowledge from tibetian esoteric system initiated by dalailama , which has its original roots in India. The initiation uses astrology and time based on various devathas. The book clearly illustrates the application of Kala chakra without going through the mumbo jumbo of tantric mantras or principles combined with vedic astrology. This is a very unique system of remedies.

Get Easy solution For your life problems with Astrology, Numerology and Vastu Expert Gopalakrishnan